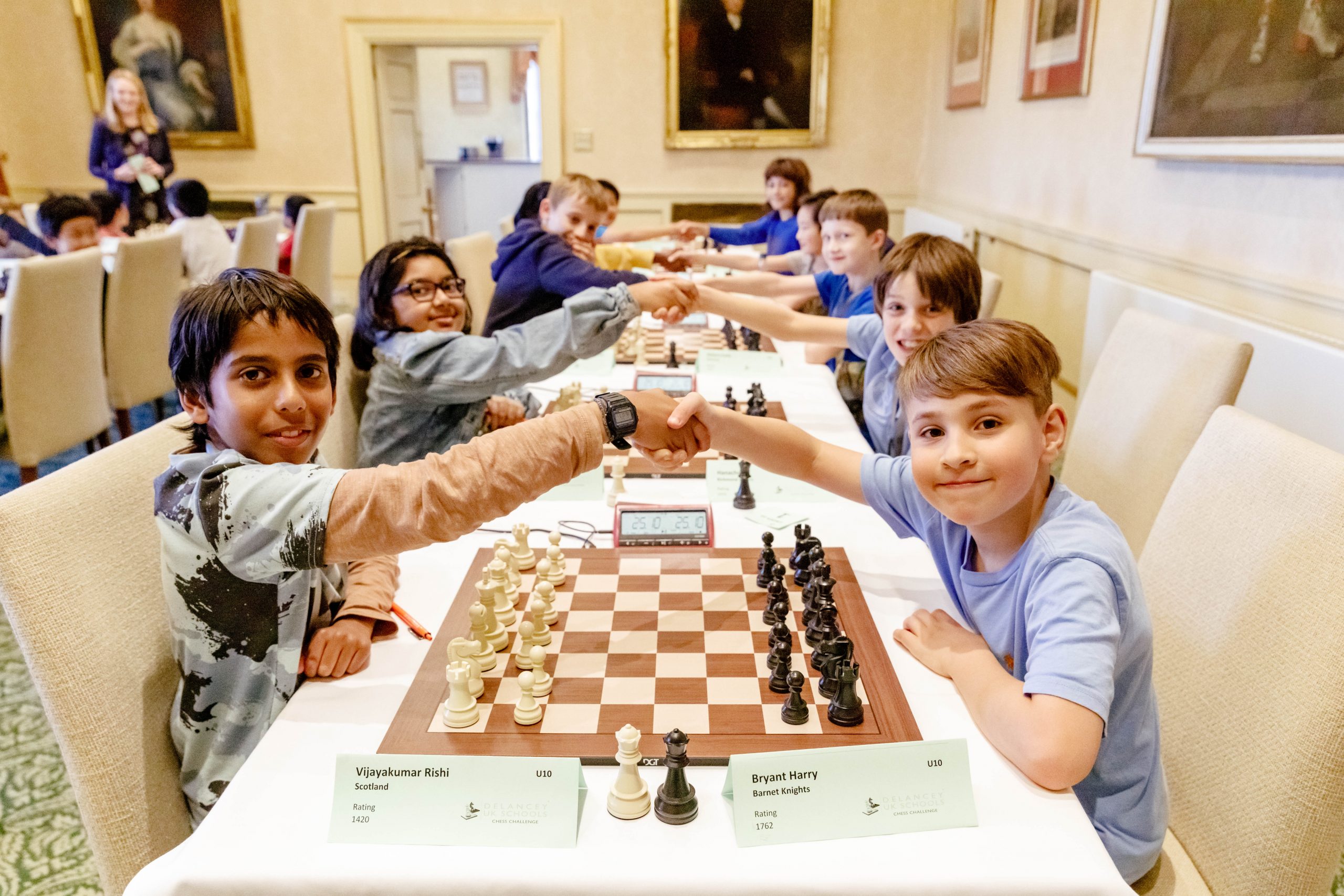 We are family run business aiming to raise a generation of children with superpowers of critical thinking, confidence, resilience and empathy by helping them learn and play chess. The UK Chess Challenge is the UK’s largest chess competition and 1000s of children from all corners of the UK take part every year. Our lessons and chess workouts have inspired children of all abilities whether they are just taking up the game socially or striving for international squad selection.

We are proud to work with the English Chess Federation to deliver their flagship Academy Programme.

We believe that chess is the best game in the world – which is why it has been played for the last 1,500 years. We believe in working hard, about taking responsibility for our decisions and respecting others’ views; all things that chess teaches us. We also love to see children having fun, playing, learning and growing into happy, smart, confident young people.

We aim to see the world through the eyes of our students and their parents and to adapt our teaching and competitions so they are as intuitive and clear as possible. Of course we are delighted when our students win big competitions but we are just as satisfied when a novice student escapes from check for the first time, or a first-time “chess parent” successfully navigates their first tournament registration.

We develop all of our teaching materials in-house so that we can tailor the chess content and language to the appropriate age and ability. We are constantly innovating by testing the latest technologies to keep our material fresh and students on their toes.

Sarah and Alex live with their two young children, Isabelle and Tobias, in Cheshire. They are quite a normal couple – except the part about running a chess business. They met in Gatwick in 2011 (at a chess tournament, of course) and whilst Sarah established a chess coaching business in 2012 it wasn’t until in 2016 that Alex came on board.

Sarah is a former British Ladies Champion and several times winner of the UK Chess Challenge. She has coached several members of the England junior team and her students have gone on to win national and European titles. Sarah is these days a regular contributor to TV and radio shows speaking about the benefits of chess – however her most memorable TV appearance was at seven years old where she met the then world champion Garry Kasparov on Blue Peter. Sarah handles the student and parent facing side of the business including delivering lesson content, speaking to the press and managing our school network.

Alex is a qualified accountant and a self confessed chess fanatic – though he almost likes Formula 1 as much. He is a FIDE Master and once defeated two Grandmasters on his way to winning the High Wycombe Open. Alex likes to hide in the background managing the back-office processes, writing our chess training content and building great big spreadsheets. 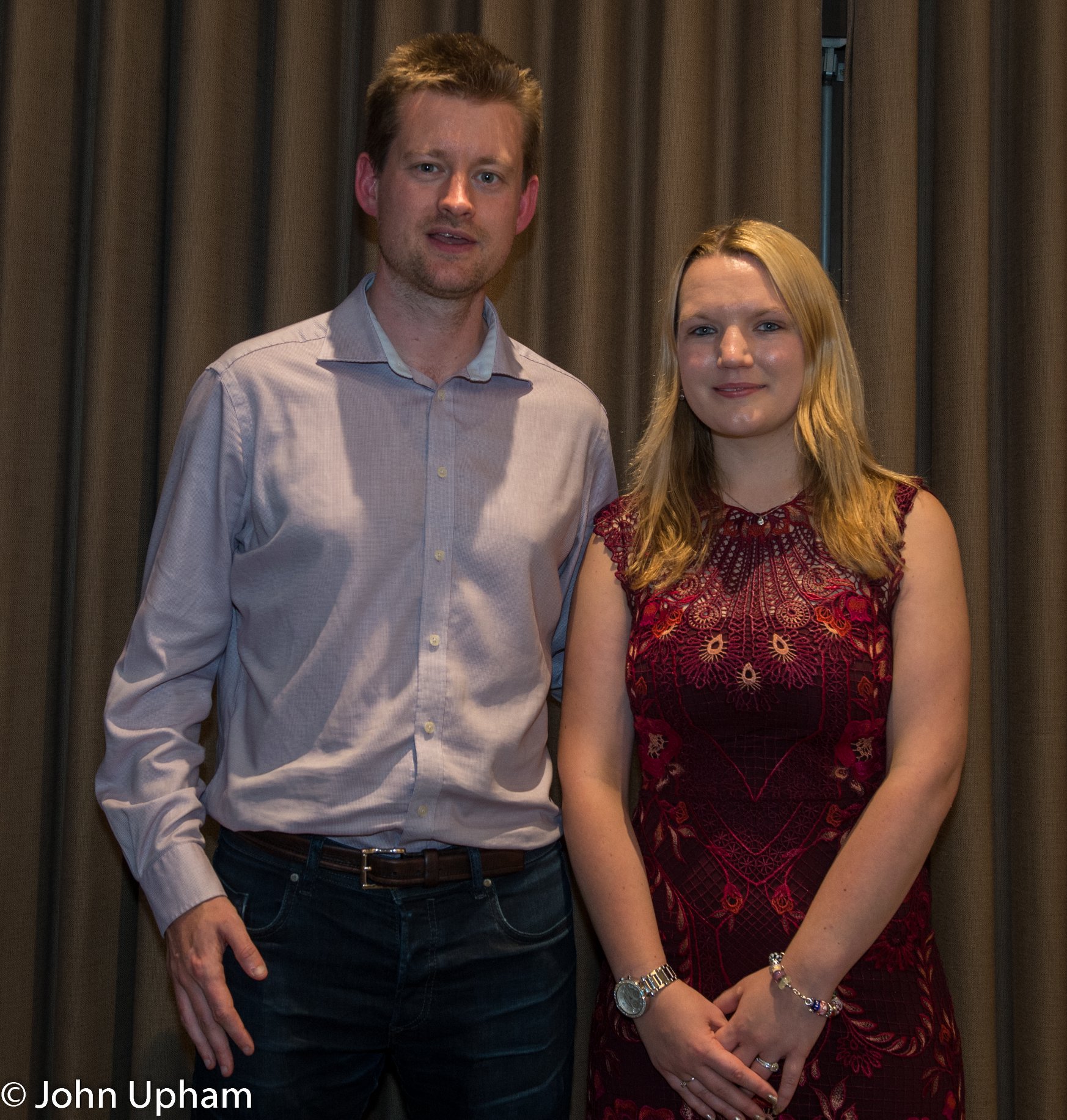 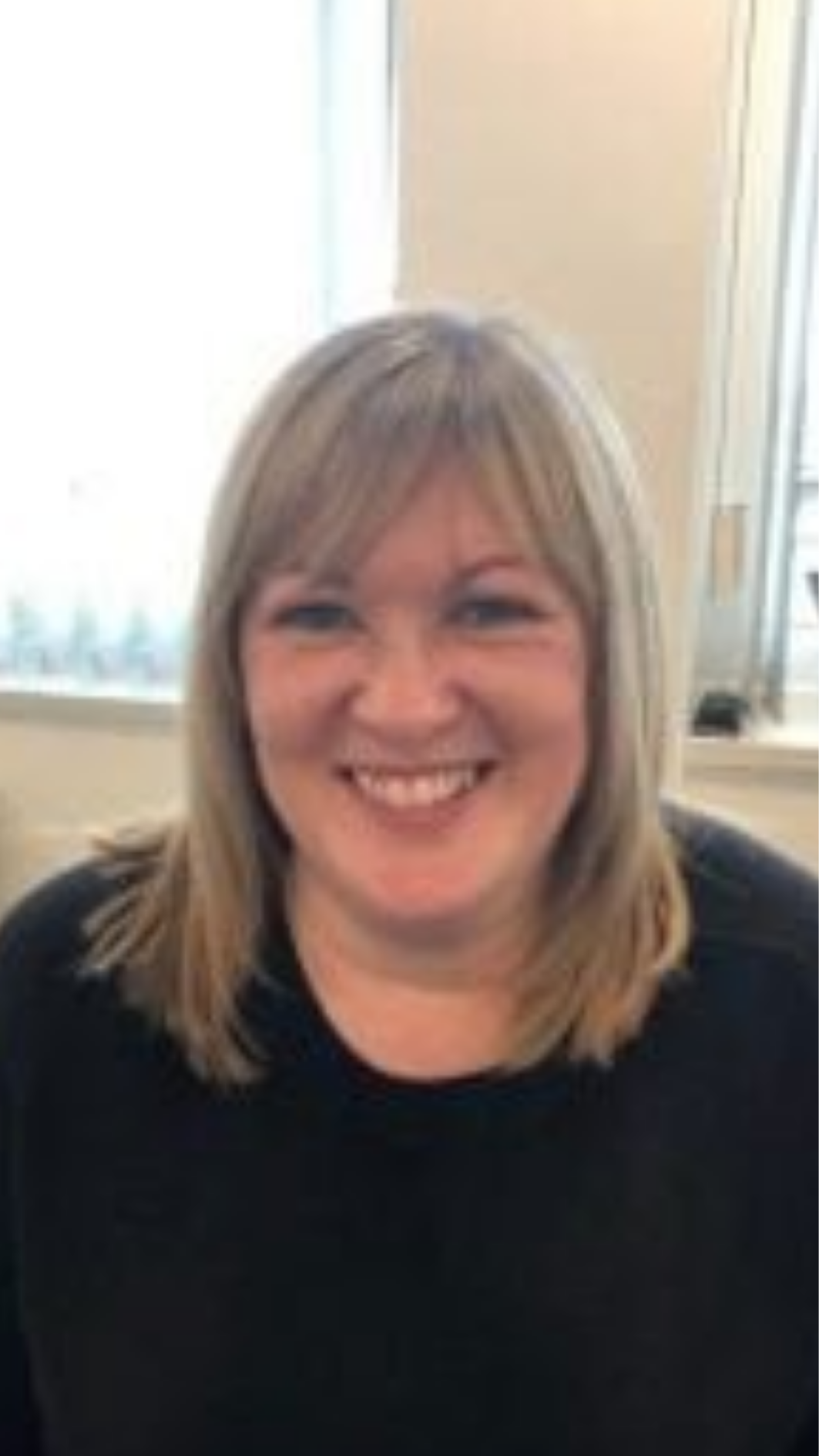 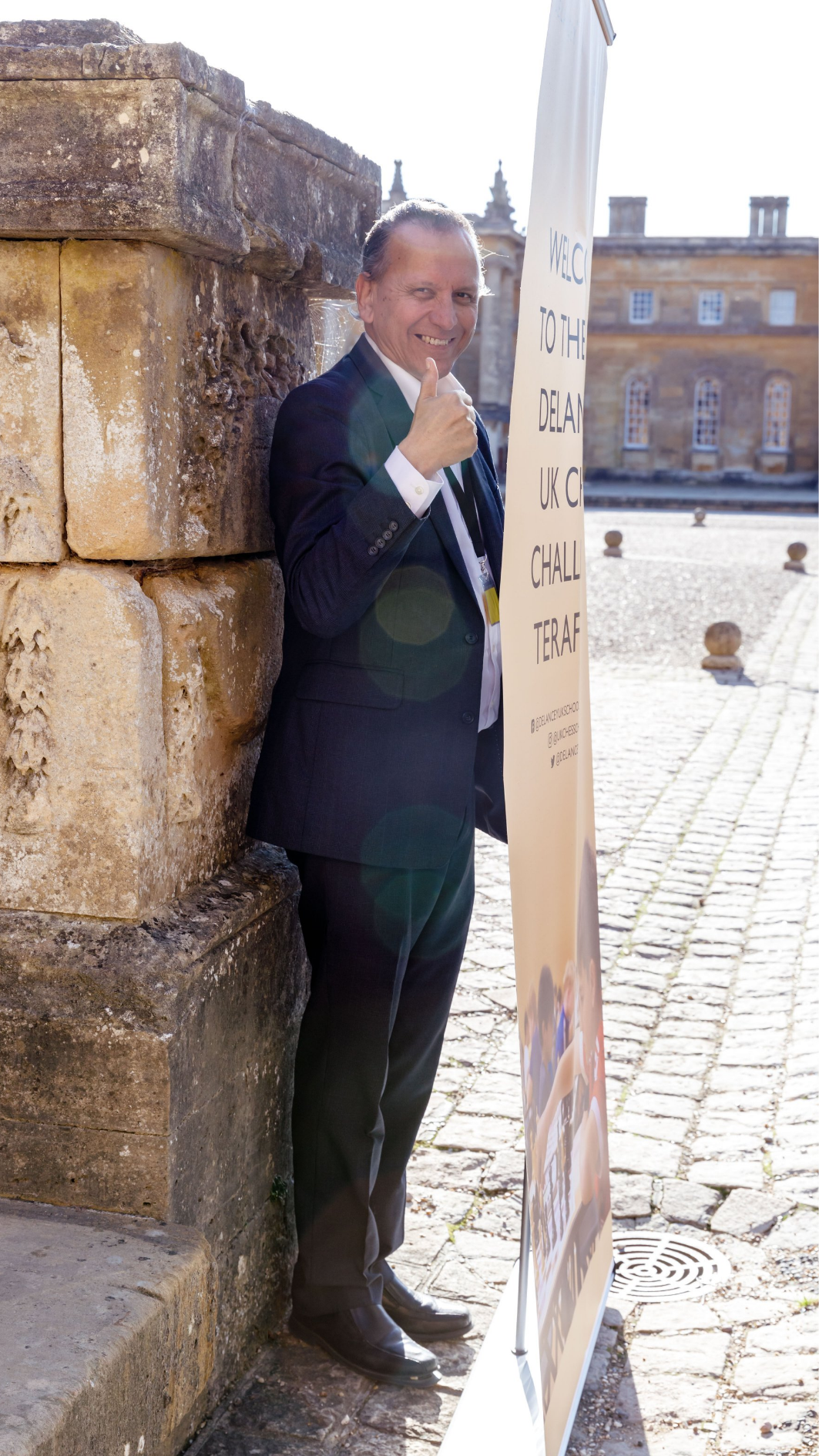 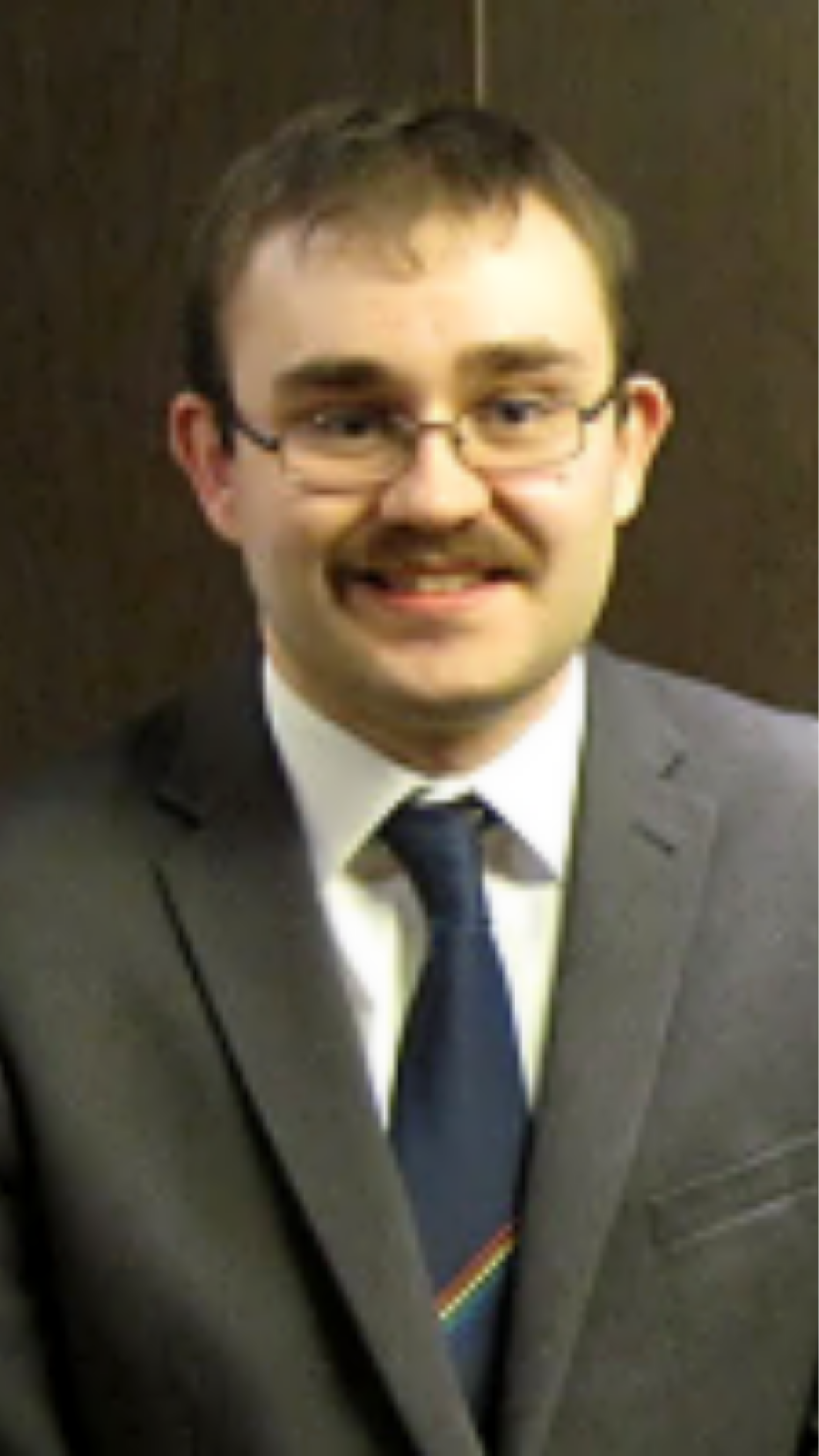 Pauline is the glue that holds the team together, handling customer enquiries, registrations, payments and anything else we can manage to throw her way.

“Holowczak” is an International Arbiter, organiser and Junior Director of the English Chess Federation. He is responsible for the application of our fair play policy and manages our team of arbiters.

The Delancey UK Chess Challenge is our flagship annual competition. It has been running since 1996 and we became custodians in 2016 after the original founder Mike Basman stepped down. Over 1 million children have competed in the competition since inception in 1996. It is open for players of all abilities and many players cut their competitive teeth in the UK Chess Challenge and our roll of previous champions include Grandmasters and national champions.

We are proud to be sponsored by Delancey, a specialist real estate investment and advisory company with a property portfolio that covers retail, residential and commercial developments across London and the UK.