For players aged 5 – 18. All abilities welcome.

The UK Chess Challenge, proudly sponsored by Delancey, first took place in 1996 and has since grown into one of the largest junior chess tournaments in the world. The beauty of the event is that it welcomes all-comers from beginners to national champions and schools from all corners of the United Kingdom take part. There is nothing quite like this in the world of chess.

The competition is hugely popular with school teachers as everyone in the school can take part, win prizes and have fun with their friends. Players can then go through to the area Megafinal and, skills permitting, to the Gigafinals and Terafinal. 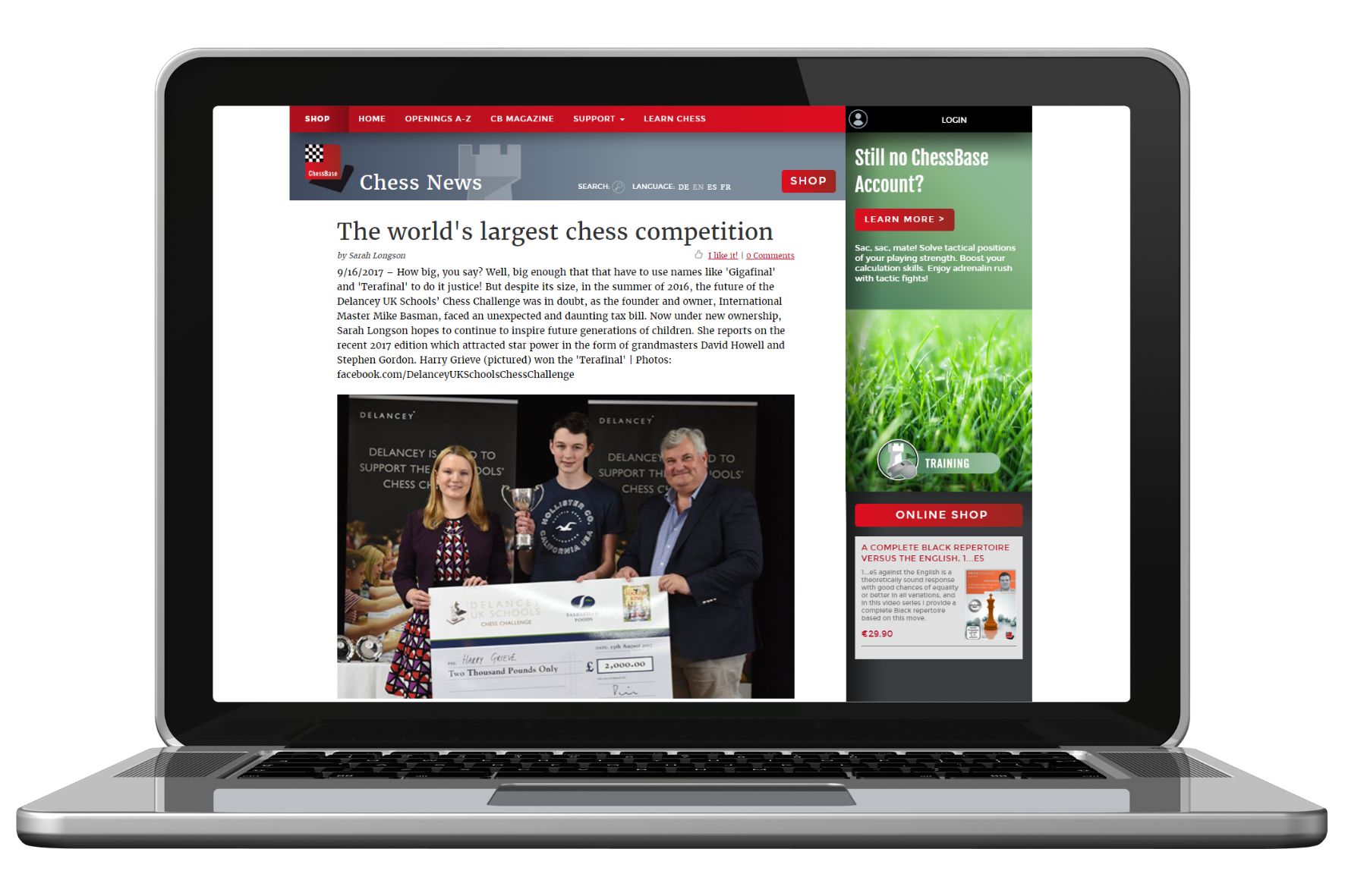 Over 1 million children have taken part since 1996! The list of previous winners includes several grandmasters and international players.

Why juniors take part in the UK Chess Challenge 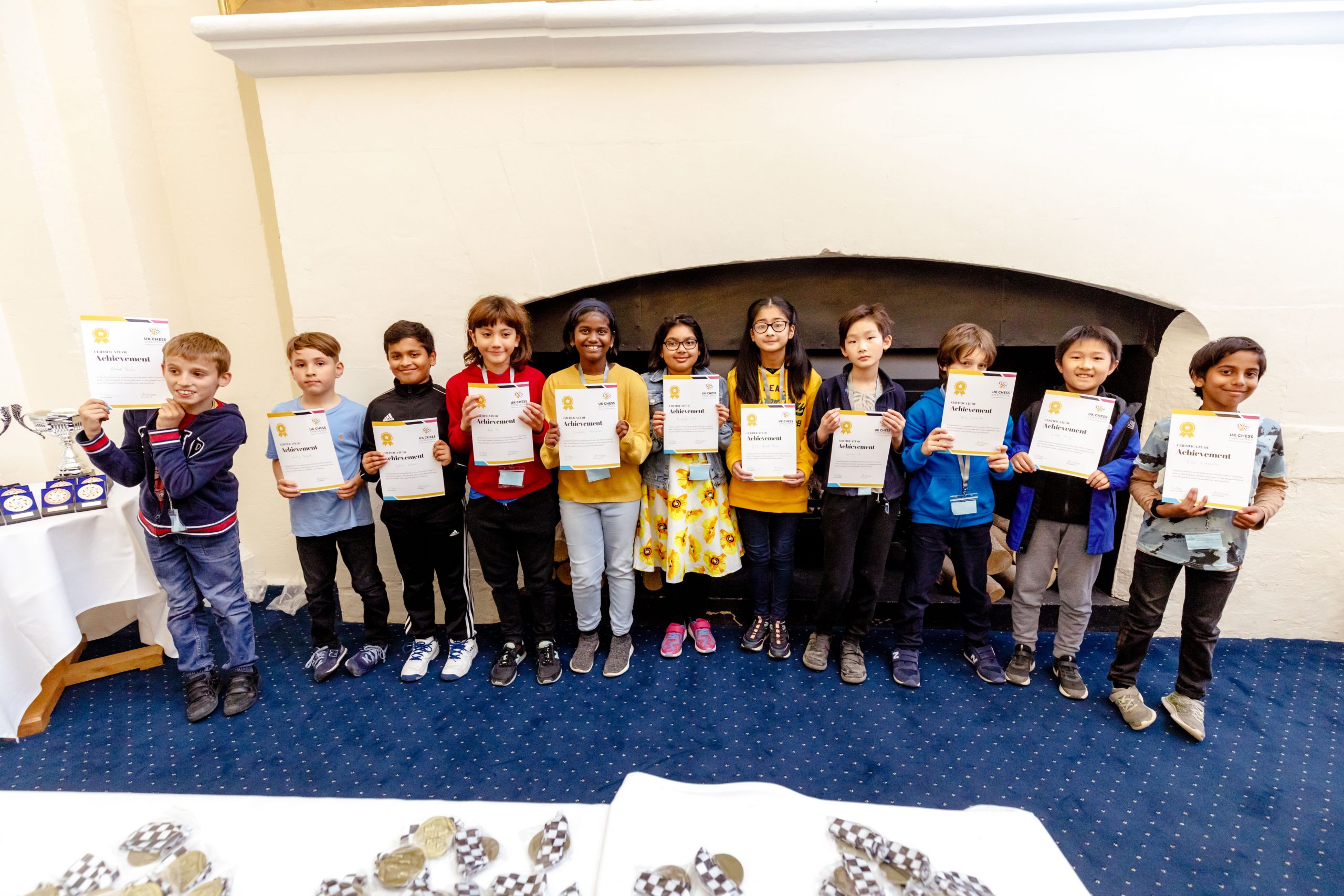 Why schools take part in the UK Chess Challenge 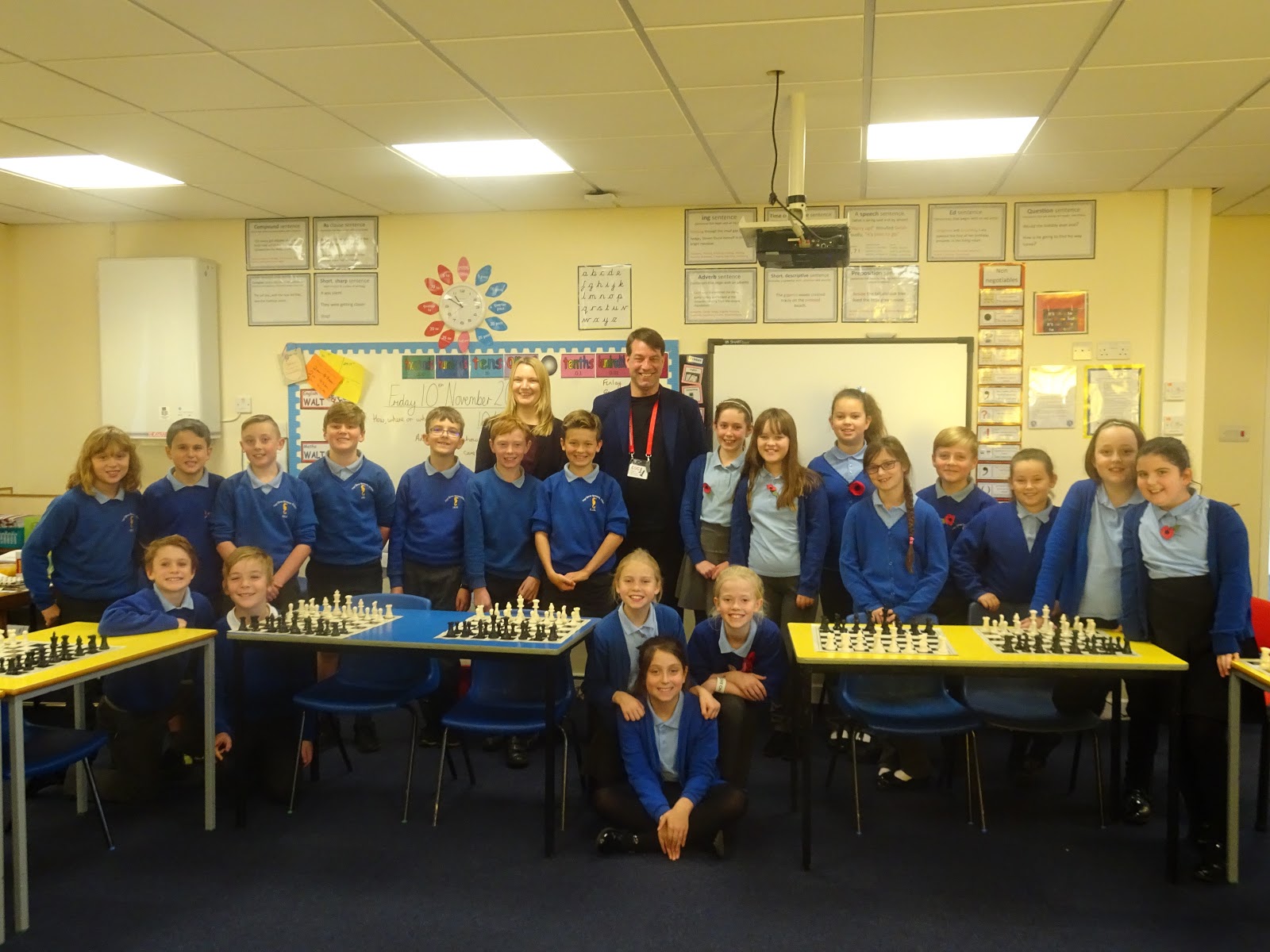 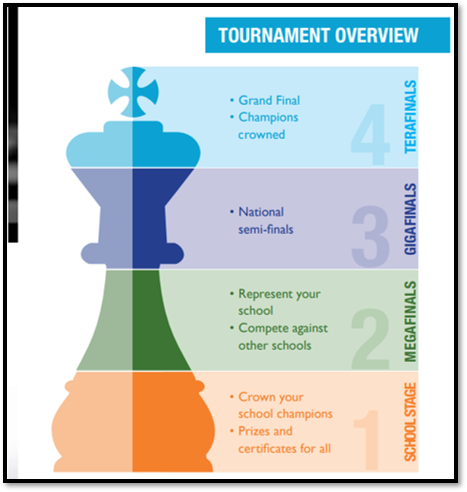 This is an annual multi-stage event with four stages

Each stage gets progressively harder with only the top junior players reaching the super-strong Terafinal. Prizes are available at each stage with the eventual winners being crowned UK Schools’ Chess Champions.

Play against players from the same school

Get warmed up for the county and national stages by playing in a competition with your school chess club peers. This is a fun and friendly way to experience tournament play and a great warmup for the latter stages. Our ‘tournament prize kits’ include prizes, certificates and tournament stationary making running the competition a doddle.

Register your school for the competition

Play against players from other schools in the same region

The Megafinals are held regionally, often at County level, and are open to all players. Online Megafinals are also available for additional convenience. Players are now competing against peers from other schools. Regional prizes available including trophies, medals and certificates.

Finish in the top half of the standings to qualify for the next stage – the Gigafinal. 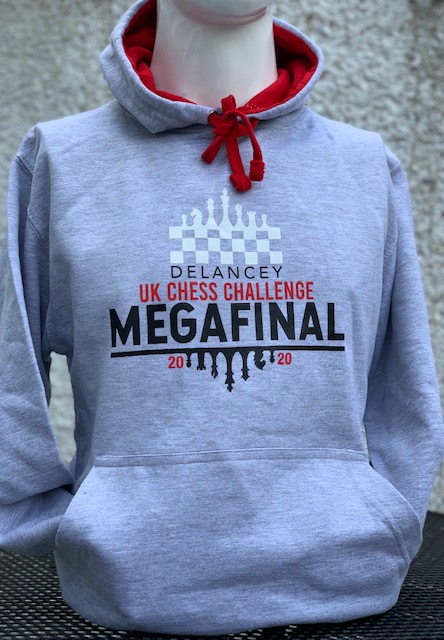 Megafinals start in April but subscribe now for updates

Play against the top 25% of players in the country

Things are hotting up and only the strongest chess players will survive the Gigafinals and qualify for the final round – the Terafinal. These are larger national level one day events. Previous venues have included Sandown Racecourse (Surrey), Grace Academy (Solihull) and Orleans Park School (Twickenham). 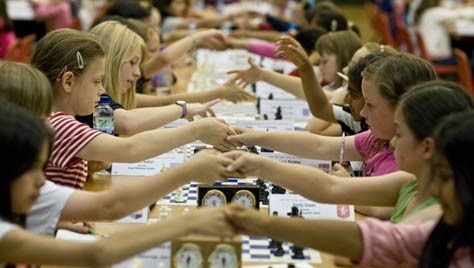 The Grand Finale. This is the strongest junior chess competition of the year and it is considered a significant achievement to make it this far. The 2021 event was held at the beautiful Blenheim Palace and saw just 60 remaining players battling out to be recognised as the UK Schools’ Chess Champion. 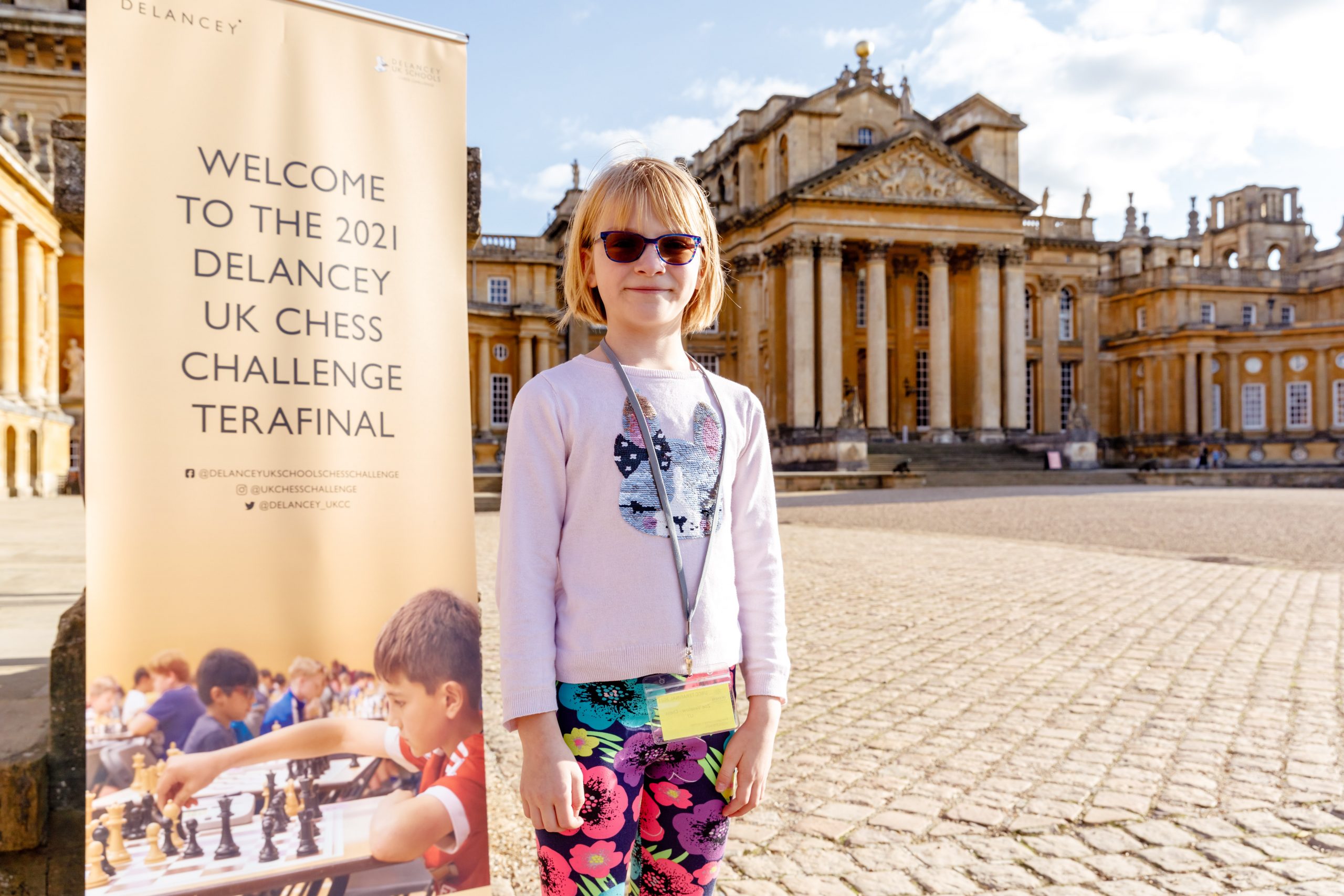 Who is the UK Chess Challenge for ?

Who is the UK Chess Challenge NOT for ?

Q: When does it take place?
A: The competition is in four stages:
January – April = Schools’ Stage
June – Megafinals
July – Gigafinals
September – Terafinal

Q: Is the competition in person or online?
A: Mostly in person though it is possible to play the Megafinals online

Q: Why are the competition stages named after binary prefixes?
A: No one quite remembers – but the competitors seem to like it so the names stuck around!

Be the first to hear