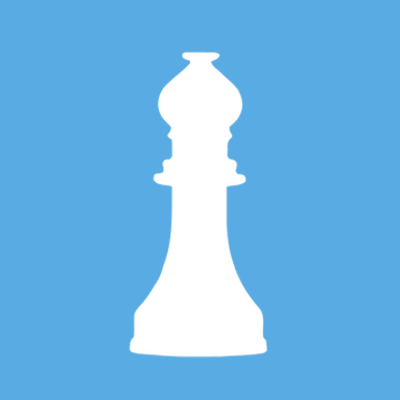 The 3+1 blitz preliminary was a chaotic as always. Thousands of games were played over the course of the hour as players tried to balance the quick time controls with careful considered play. At the end, six players came within four points of each other at the top of the table in the under 8s. The U12s and U18s were similarly close with multiple players vying for the top spot right till the final minute. With one preliminary left, players will have to fight hard to gain a place in the final event.

After strong performances from Devan, Krrish and “yeeto” in the warmup event on Wednesday the stage was set for a tumultuous final on Sunday afternoon. In the warmup, most top players had a berserk rate of over 80%, this is where players sacrifice half their time to risk gaining a bonus point if they win the game.

This trend was set to continue with “DangerousKid” over 15 points ahead of the field halfway through the final event, and with a berserk rate of 100%. However, after a string of losses a new strategy emerged among the top players. Infrequent beserking and careful play gave “Bozzy005” victory with an impressive win rate of 93%.

With Racing Kings, Crazyhouse, Antichess, and Atomic left to go, everything is still to play for.