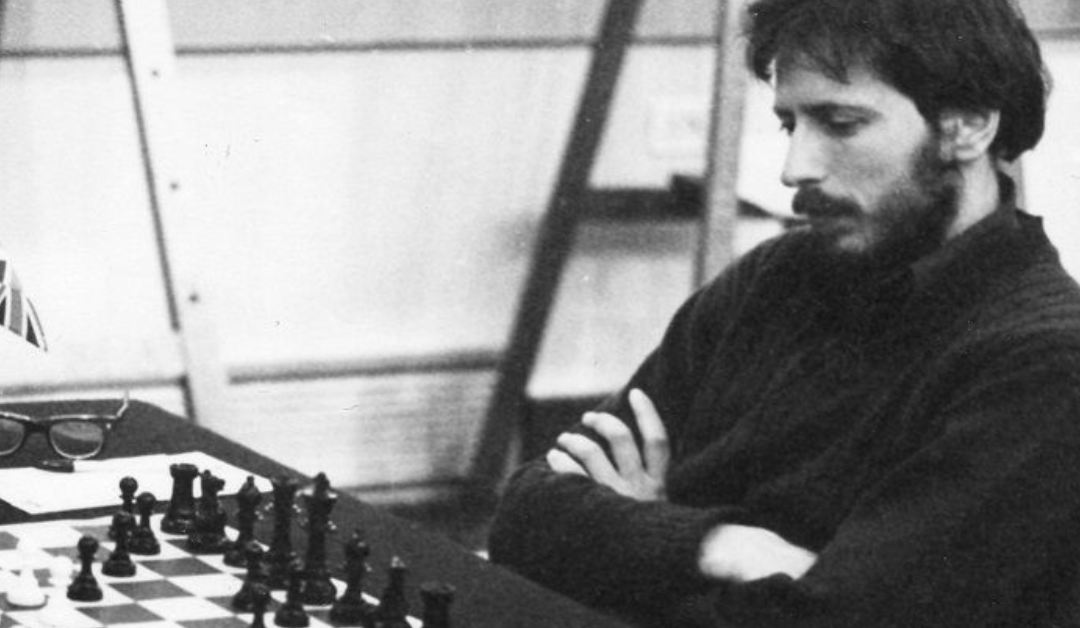 Mike was the founder of the UK Chess Challenge, and his efforts encouraged me and millions of other kids to enjoy the wonderful benefits of this game. I won the girls edition in the first year of the event which inspired me to compete regularly, and I ended up playing all over the world. The Wey Valley Junior chess scene with Mike and Pat was brilliant and opened up so many opportunities to play and improve at chess. I’ll always be grateful for this introduction to the game, as I am of the support and advice Mike gave to me and Alex when we took on the organisation of the competition.

I remember many entertaining discussions with Mike – not least about modernization. Mike was initially quite sceptical about computers in chess and resisted the trend to produce pairings on Swiss Manager. ‘But what if the laptop breaks’? At the 2018 Terafinal prize giving he seemed to be won over; ‘These computers are marvellous – can they present the prizes as well’? In the last few years Mike even took to streaming.

It certainly wasn’t an aversion to modernization that delayed Mike’s adoption of computers. Mike was almost by definition a modernizer. Ignoring for a moment his contribution to opening theory, he introduced teaching chess via cassette tapes under the name Audio Chess. This can be seen as a precursor to the video instruction, DVD instruction and online instruction that followed and is so prevalent today. He brought many new ideas and innovations to life through the UK Chess Challenge – not to mention some much needed humour.

Mike’s wicked sense of humour could certainly be seen in his opening choices (1.g4 as white and 1…g5 as black). Just a few days before his untimely death we were joking about how even the World champion Magnus Carlsen was finally adopting his openings in a recent Chess.com Titled Tuesday event. The two openings that Mike is perhaps best known for are the ‘Grob’ (1.g4) and the ‘St George’ (1…a6).

Speaking of the St George – the only time I actually played Mike was at a blitz event held in a pub in London. After 1.e4 and with a twinkle in his eye he essayed 1…a6 and beat me in about two minutes.

Mike was an exceptionally strong player and in 1973 tied for first place in the British Championship before losing out on tiebreak to William Hartson. He defeated many Grandmasters despite often handicapping himself with eccentric opening experiments! After holding Mikhail Botvinnik (one the greatest chess World Champions) to a draw in 1967 he was singled out for rare praise from the great ‘patriarch’ of Soviet chess.

The energy, originality and joy that Mike brought to all his endeavours is a source of great inspiration. He believed that young minds should be encouraged to be rational, compassionate and creative and that through chess and the UK Chess Challenge he could help develop these traits in the next generation. Mike was a fighter at the board and away from it – not afraid to stand up for his beliefs.

Mike leaves behind an incredible chess legacy and I know many of his former students, friends and acquaintances will be deeply saddened by his passing. Our condolences go out to his family and nearest friends. 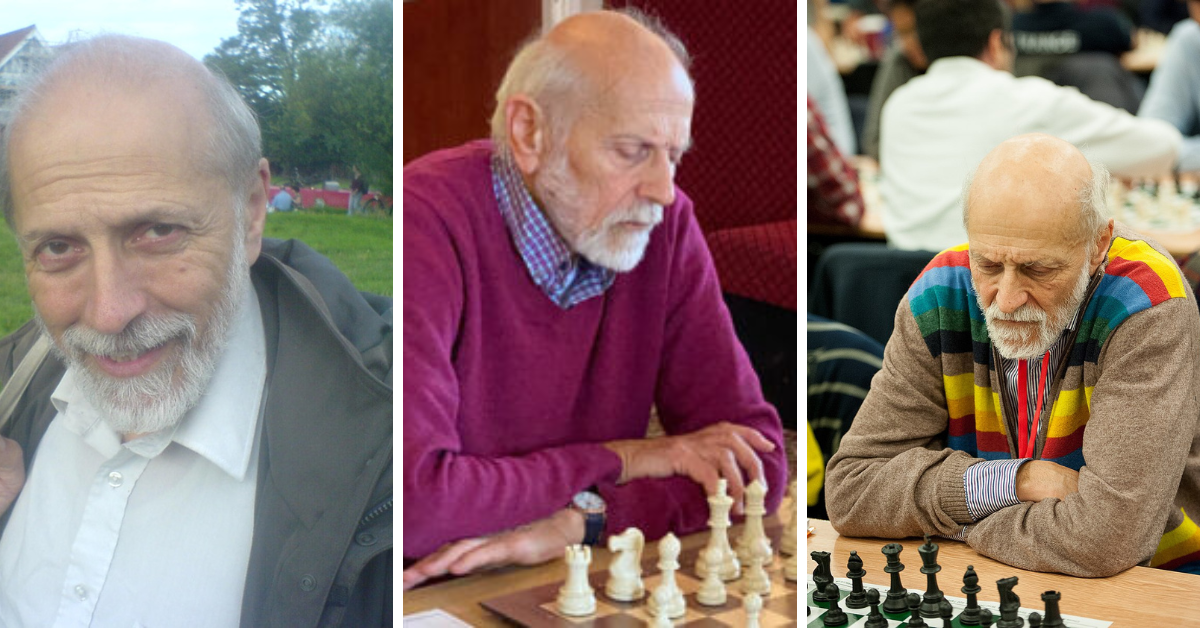 In the following game Mike adopted an astonishing approach of waiting passively for his esteemed opponent (the ultra strong Grandmaster Ulf Anderssen) to build up an attack. From moves 12-23 Mike simply shuffles his pieces back and forth. On the brink of collapse he defends tenaciously and succeeds in drawing the sting out of white’s attack. Then from move 30 he completely outplays his world class opponent with forceful classical play.

Defeating Speelman with the ‘Borg’

Mike brought attention to the move 1.g4 which he christened the ‘Grob’ and even wrote a book about it. Whilst this move seems outrageous enough for most chess players, Mike often went even further by playing 1…g5 with black – a move I believe he referred to as the ‘Reverse Grob’ but which is sometimes referred to as the Borg. Despite this move giving white a decisive advantage according to modern engines, in the following game Mike managed to defeat Grandmaster Jon Speelman in the 1980 British Championships.