Last time I left you with four positions from top-level chess and invited you try and find the best moves.

Now is the time to see if your answers matched those of the world’s top players. 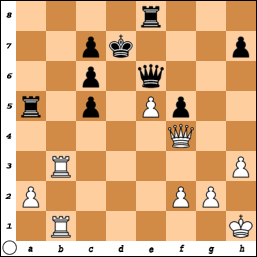 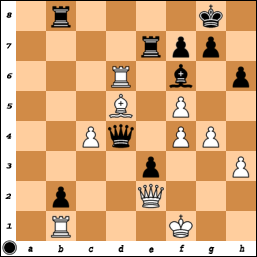 Anand was the victim of a fork this time. Black played 1 …Qxf4+ and the rook on d6 is embarrassingly undefended.

Note how the first two examples exploited undefended pieces. Watch out for such things in your own games and you should be able to spot more tactical possibilities. 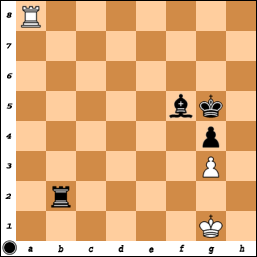 Caruana ended Aronian’s resistance with 1 …Rg2+! If the white king now moves to h1 or f1, the rook will capture the pawn on g3 with a  decisive advantage. If White opts instead for 2 Kxg2 then 2 …Be4+! forks the king and the rook, leaving Black with another easily winning position. 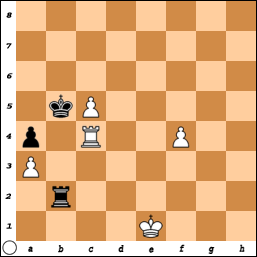 White’s rook is under attack and the natural instinct would be to move it backwards. Black would then be able to play 1 …Kc6, blocking the dangerous passed pawn. However, So took the opportunity to push his pawn with 1 c6! The pawn enjoys the support of the rook, preventing capture by the black king. Furthermore, after 1 …Kxc4 2 c7! the pawn cannot be stopped on its way to promotion, as the black king stands in the way of any counter by Black’s rook. Once a queen appears on the board White will win easily, especially as he has another passed pawn waiting in the wings on g4.

I hope you spotted some of those ideas. Who knows, perhaps one day you will be playing against the star players mentioned above. You will definitely need to take your chances when the time comes!