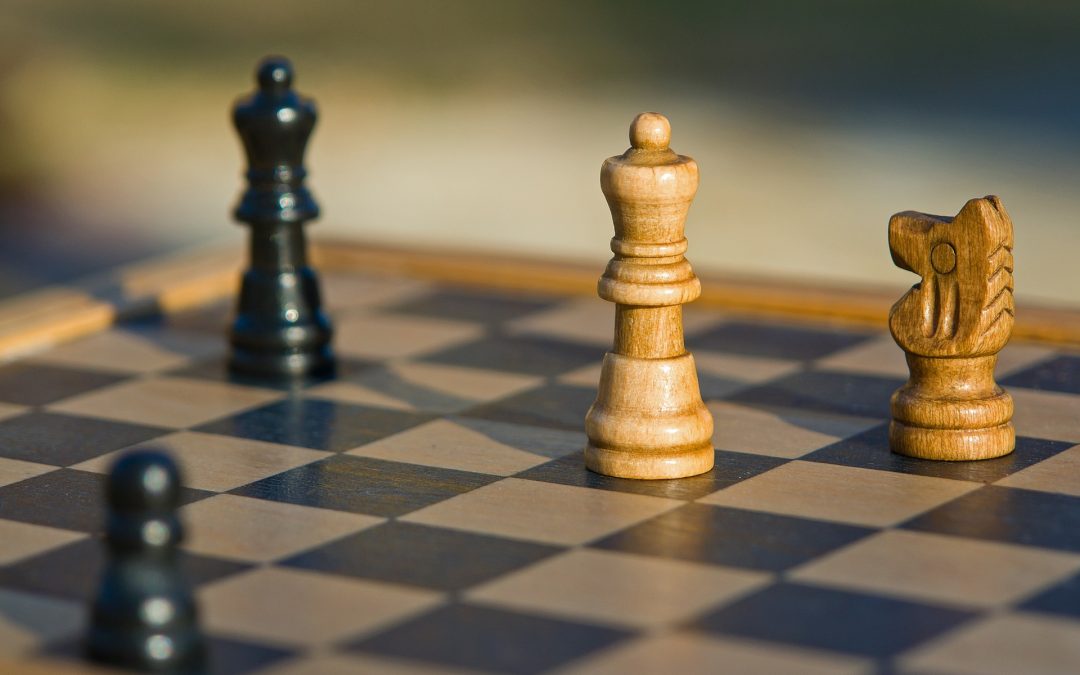 There are lots of different special events that can be used to boost a chess club.

One such event is a simultaneous display, in which a strong player plays a number of games at the same time. This can be a very large number indeed. For example, back in 1922, the World Champion of the time, José Raúl Capablanca, played 103 games simultaneously, with a final score of 102 wins and one draw! Other famous players, including Capablanca’s arch-rival Alexander Alekhine, specialised in performing simultaneous exhibitions ‘blindfold’ – without looking at any of the boards  – and achieved remarkable results.

The standard number of players in a simultaneous display could be anything from 20-30.

For the star player, having to move instantly every time against a large number of players can easily dilute their chess strength.

For the 20-30 players, there is the added incentive of perhaps being able to beat a chess star.

To start the display it is necessary to arrange the chess boards in a square or circle, with the players sitting around the outside. The star player will then take their place on the inside of the square or circle and play the first move on one of the boards before instantly moving on to the next board. The players have the time it takes the star player to arrive back at their board to think of their best move, which must be made as soon as the star is back at their board.

Star players can be found in any local chess club. Simply make contact and see who is brave enough to take up the challenge!