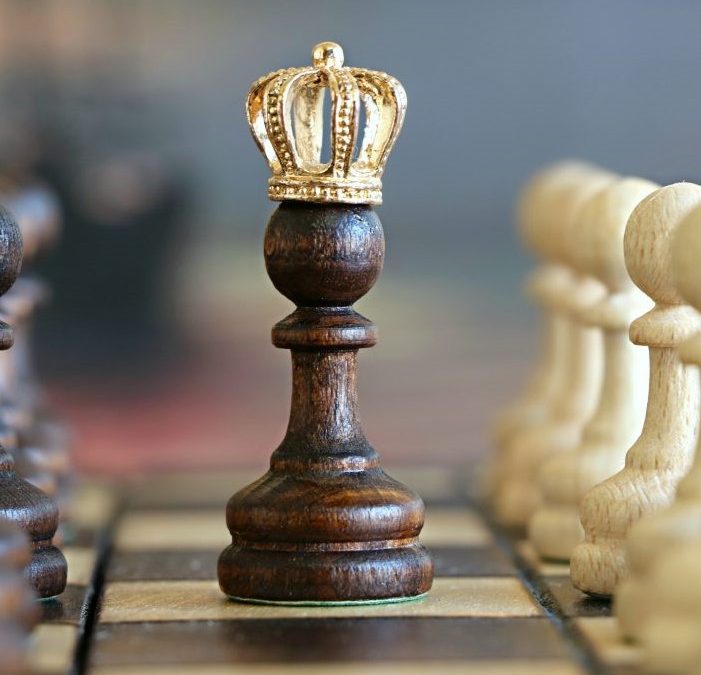 The Delancey UK Chess Challenge has come to a close, and what a journey it has been. The pandemic has changed the face of the UKCC this year. We’d like to start by thanking everyone who took part this year for helping us through a time of great turmoil and upset in the chess community. The move online has come with its own unique set of challenges, however there were many upsides to the competition this year. We were able to offer second chances in the Megafinals and Gigafinals as well as our first ever Blitz and Variant championships.

With that in mind, before we move on to the main event we’d like to congratulate the winners of the side events this year. Well done to Billy Fellowes, Soham Kumar and Connor Clarke for winning the U8s, U12s, and U18s sections of the Blitz respectively. Congratulations to the top three in the variant championship, Jacob Boswell (1st), Kenneth Hobson (2nd), and Aron Saunders (3rd). Finally, well done to the winners of our separate 960 championships; Harry Bryant in the U8s, Ruben Nangalia Evans in the U12s, and Jacob Boswell in the U18s.

But it wouldn’t be the UKCC without an exciting Terafinal to round off the season. Over the weekend of the 5th and 6th of September the stage was set for a showdown between 250 of the UK’s best junior chess players. Day one kicked off with a seven round Swiss where the top 4 players would qualify for a knockout on the Sunday. The remaining players would play in a ‘challengers’ to determine all other positions outside the top 4. Places for the top four were closely fought with many players vying for the top spots, congratulations to Shlok Verma for being the only player across all age-groups to score a perfect 7/7.

With the top four decided, the play moved on to day two with the knockout stages and the challengers. With everything to play for and cash prizes on the line, the challengers were incredibly closely fought. The six round Swiss concluded in the afternoon and the positions outside the top four were decided. Full results can be found using the link below.

As the challengers raged, the top four played their semi-final in the morning, a four round match with the two winners fighting it out in the afternoon for the coveted first place. Congratulations to the players below for winning an incredibly hard fought Terafinal this year: