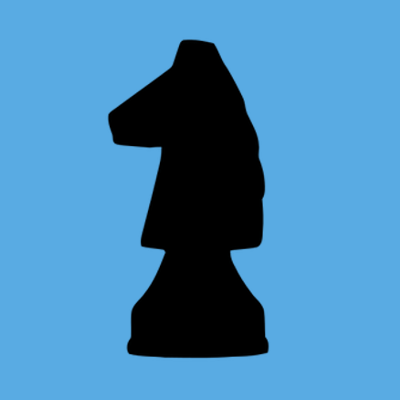 There were a score of new qualifiers after the second 960 event this weekend. ‘Billythekid’ achieved a clean sheet in the U8 competition, scoring 5/5 in the Swiss format. There was another sole victor on 5/5 in the U12s, ‘WantToBeAGrandmaster” – an accolade they will no doubt achieve soon! The U18s competition was very closely contested with only 3 players qualifying and the top score being 3.5/5. Well done to Devan ‘murdochess’ and ‘King_Crusher”.

An absolute rollercoaster of a tournament which saw the highest score yet in any UKCC variant event. Serial variant expert ‘Dangerouskid’ romped to victory with a convincing lead over the whole field, finishing 30 points clear of QueenEatingDragon in second place. Impressive showings from ‘Bozzy’ and Krrish who tied for second place on 62 points. With three variant events to go, everything is to play for. With atomic chess on the horizon, could someone beat Dangerouskid’s top score of 100 points.